Meet the Beauty Team at As You Wish Salon 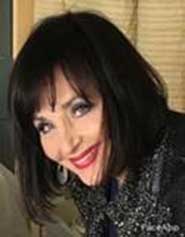 Janet is a master colorist specializing in Goldwell Color, Highlights and Glazes. She also specializes in precision, pivot point and condensed cutting. She has trained in master cutting classes with Paul Mitchell Academy in California, Alan Benfield Bush, a protege of Vial Sassoon as well as artist Michael O'Rourke and more. She always takes into account a clients wishes, abilities, and life style before recommending any service.

Paige Enright began her hairdressing career in 2008, working as an apprentice at a high-end salon in Boston's financial district. After earning her place behind the chair, Paige honed skills in razor cutting and balayage techniques, and earned the award for Best Men's Cut from the Improper Bostonian Magazine in 2010. With her growing family, Paige moved from Boston to Portland in 2011, and after having her second child, got back to work at As You Wish Salon, where she now provides modern color and cut services for the whole family. 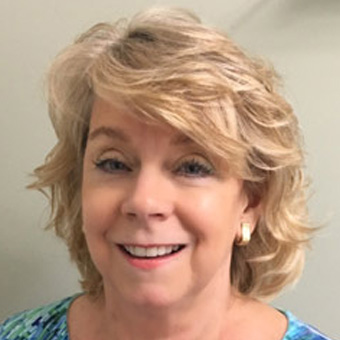 Bev has an unmeasurable amount of experience in the industry. She creates classic and sophisticated looks daily. Bev enjoys doing precision cuts, colors, foils and highlights.